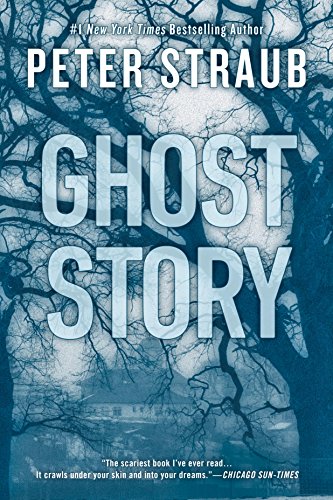 I first read Peter Straub’s terrifying Ghost Story decades ago, and I recently decided to pick it up again to see if my impressions had changed. They hadn’t. The work is mesmerizing. The author has created in the fictional town of Millburn a waystation steeped in snow where people live their separate lives, oblivious to the horrid things lurking in the forest waiting to strike. Eventually, these corrupt creatures come for the hapless residents, and they are caught unawares.

In many ways, this tale of ghostly revenge is instructive in how it shows us the consequences of mistreatment people visit on one another. The town itself is filled with characters surviving in escalating degrees of guilt, and it is precisely these stains on their souls that mark the victims for the marauders intent on feeding on them.

I admire this book so much, and I wanted to share three things I learned.

Turn It Up to Eleven
If you’re going to get revenge, it’s better if, instead of concentrating on a few elderly townsfolk, you turn it up to eleven and destroy the whole town. The chief villain who is known by many names—all of them with the initials AM—is going to do just that. And, like the author, she proceeds to instruct her victims in the ways of the occult and the reasons why they must die. Fortunately, because of the combined bravery of Ricky Hawthorne, Peter Barnes, and Don Wanderly, the monster’s coup de grâce cannot be delivered. Good effort, though.

Make Sure There’s Plenty of Guilt to Go Around
Stories in which the innocent are slaughtered like sheep are not fun, in my view. But take a town full of characters who have done everything from the despicable to the merely annoying and go after them—now you’ve got something. Of course, the Chowder Society members are the worst, because they caused a young woman’s death (well, she looked like a young woman, Officer) and literally buried the evidence. Then add a crazed farmer who is forever suing people and seeing Martians, a drunken shell of a sheriff, and a wife who would rather have sex with just about every other man in town than stay home. Plenty of ammunition for a vengeful, murderous, supernatural being, wouldn’t you agree?

Make the Ghost Something Else
This last point speaks to Straub’s brilliance. He could’ve done as Henry James did in The Turn of the Screw and delivered a good old-fashioned vengeful spirit. But he went one better—he created a being—or, God help us, a race of beings—that have occupied the planet for thousands of years, and enjoy feeding not only on people’s flesh but on their fears. For me, that’s what sends this novel over the top. Because you can’t just cower inside a circle of salt, holding up a crucifix. These things are real, my friend.

If you haven’t had a chance to read Ghost Story, I suggest you grab a copy and prepare not to sleep. And while you’re at it, check out the movie, which was released in 1981 and features the esteemed Fred Astaire, Melvyn Douglas, and John Houseman.

What was the worst thing you’ve ever done?

In the sleepy town of Milburn, New York, four old men gather to tell each other stories—some true, some made-up, all of them frightening. A simple pastime to divert themselves from their quiet lives.

But one story is coming back to haunt them and their small town. A tale of something they did long ago. A wicked mistake. A horrifying accident. And they are about to learn that no one can bury the past forever… 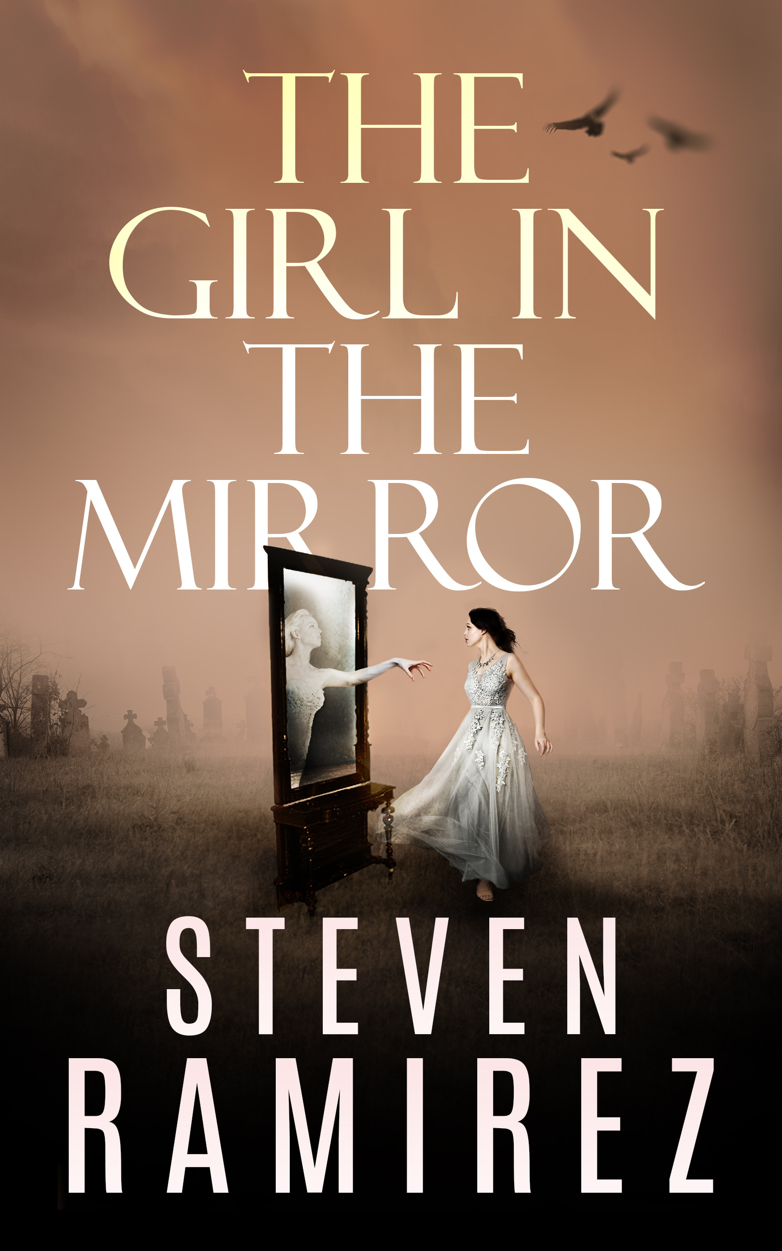 Very exciting news. The Girl in the Mirror is published, and to celebrate, I am giving away copies of the Kindle version to 100 lucky winners. So, if you love supernatural suspense and want to get your hands on the first novel in the new Sarah Greene Mysteries series, then be sure to enter for a chance to win.

Book Synopsis
While renovating an old house with her ex-husband, Sarah Greene finds a mirror that holds the spirit of a dead girl. As she learns more about the people who built Casa Abrigo—and about their demon-worshiping son—Sarah comes to believe the girl did not die a natural death, and she sets out to discover the truth. But prying into someone’s sketchy past can be risky, especially when it awakens dangerous dark forces.