Here’s a guest post I did over at the Kill Zone. Writing an original screenplay is hard enough. But adapting one from a novella is a whole new kind of crazy. Read an excerpt here. 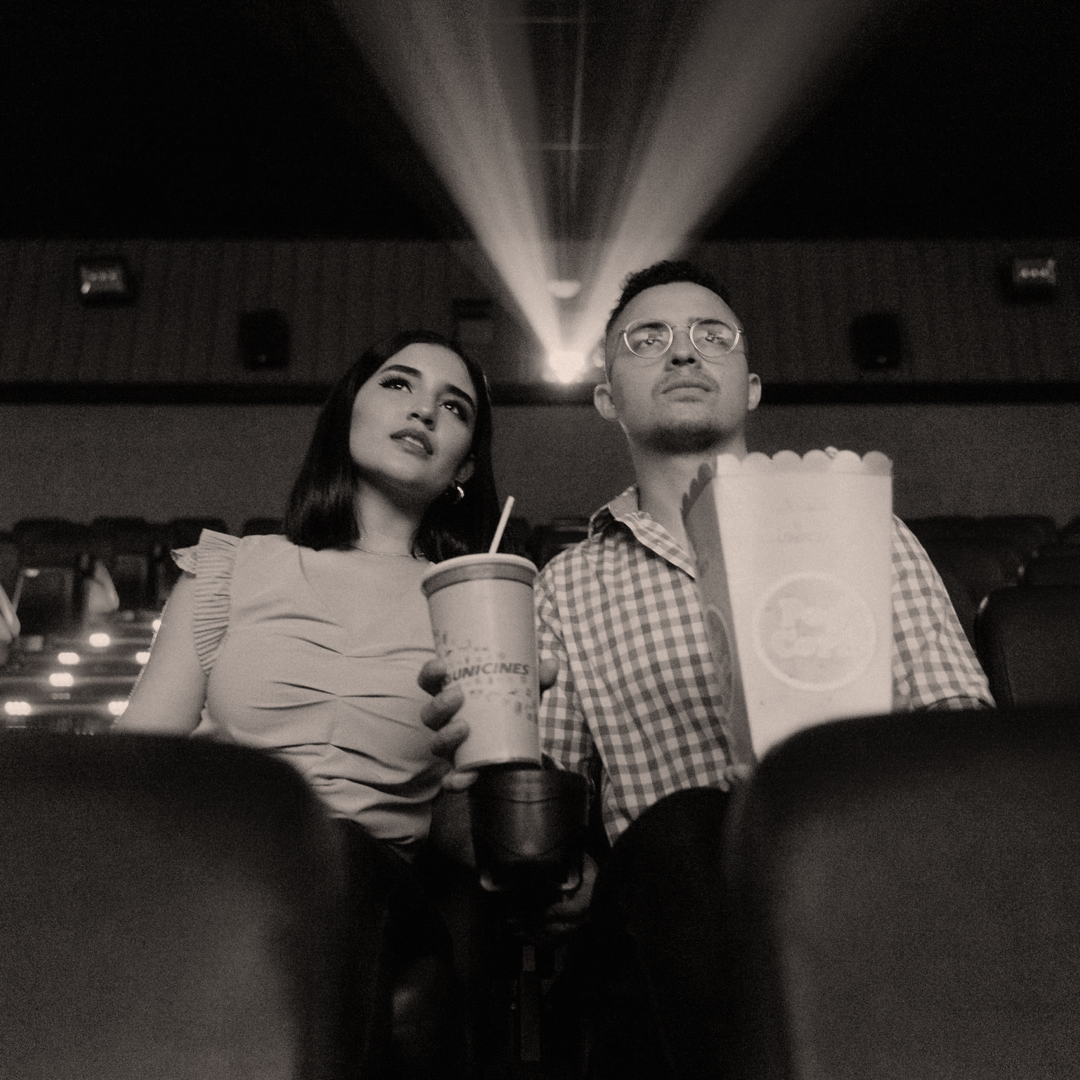 Recently, I took a break from writing fiction to focus on screenwriting. Currently, I’m adapting my latest novella, Brandon’s Last Words, as a feature screenplay.

If you’re wondering why anyone in their right mind would take on something like this, it’s simple—I live in LA. Trust me, you can’t swing a dead cat at Starbucks without hitting a screenwriter huddled at a corner table, determined to crank out the next Black Widow.

Okay, that’s partly it. The other reason is, I wanted to see if I could do it.

The novella is a prequel to a new thriller series. It takes place in the same universe as another of my series—only this time, with new characters. For those who have written a screenplay, you already know you need a log line. Here’s what I originally wrote for the novella:

Brandon Wheegar has just joined a secretive government-funded lab as a security guard. Why did no one warn him about the murderous test subjects?

That’s not bad. The question is, does it work for a movie? We’ll see. Of course, there’s plenty of other stuff to worry about. For this post, I’ll focus on three lessons learned.

The Beats, They Are Different 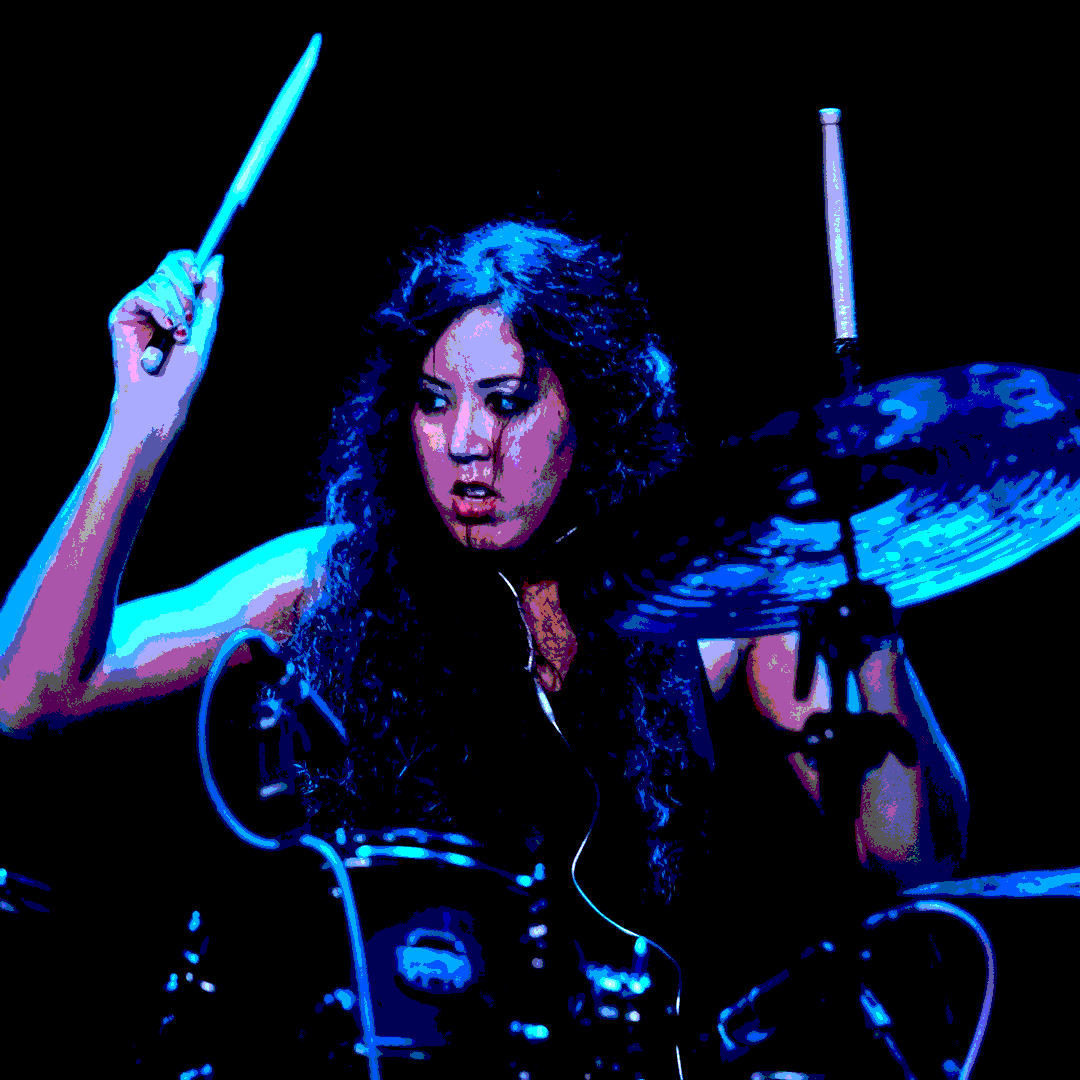 As fiction writers, we are keenly aware of story beats. They’re hammered into us starting in the womb. I’m tempted to joke that our friend James Scott Bell has beat that concept to death, but it would be low-hanging fruit, so.

The point is, screenplays need beats, too. But these are different and immutable. And without them, you effectively have something that is not a screenplay.