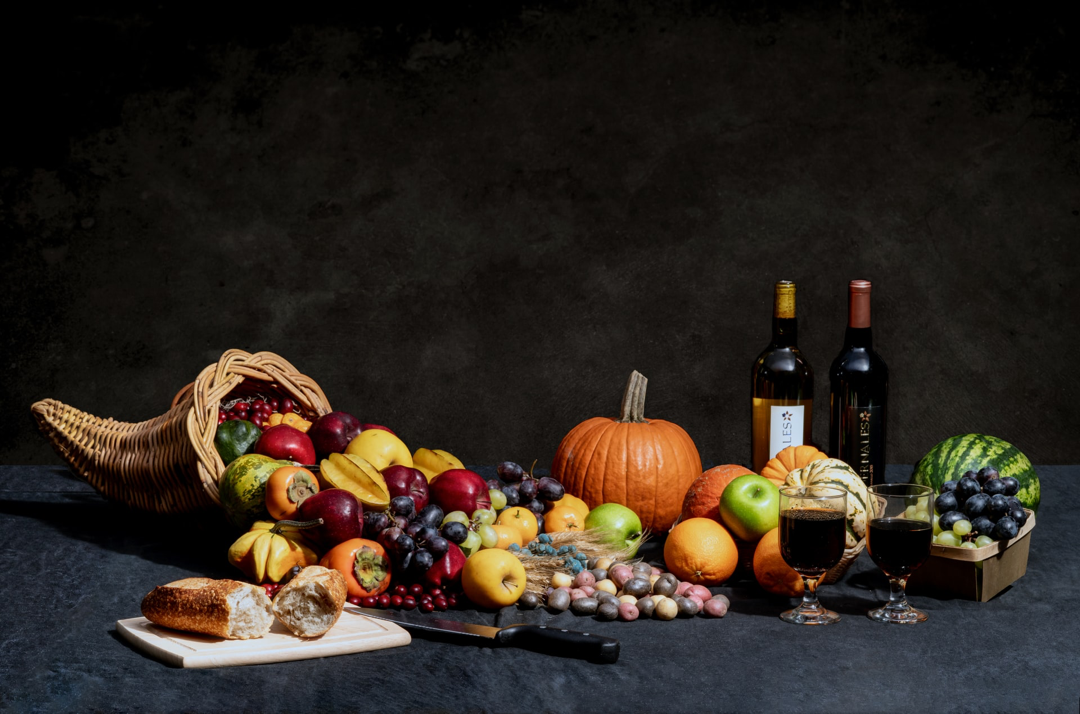 Greetings. So, here’s a fun fact to amaze your friends and colleagues on your next Zoom call. Apparently, spiders can suffer from arachnophobia, too. Researchers did a study using jumping spiders and found they had an innate ability to avoid other predator spiders—even if they’ve never encountered them before. The original Spidey-Sense, I guess.

How do you deal with spiders? I trap them and escort them outside. So far, I haven’t run into anything like this.

In honor of Thanksgiving here in the US, I thought I’d share with you a food-related short story. If you’re thinking there’s some horror angle, forget it. There is, however, some sweet revenge. Enjoy. 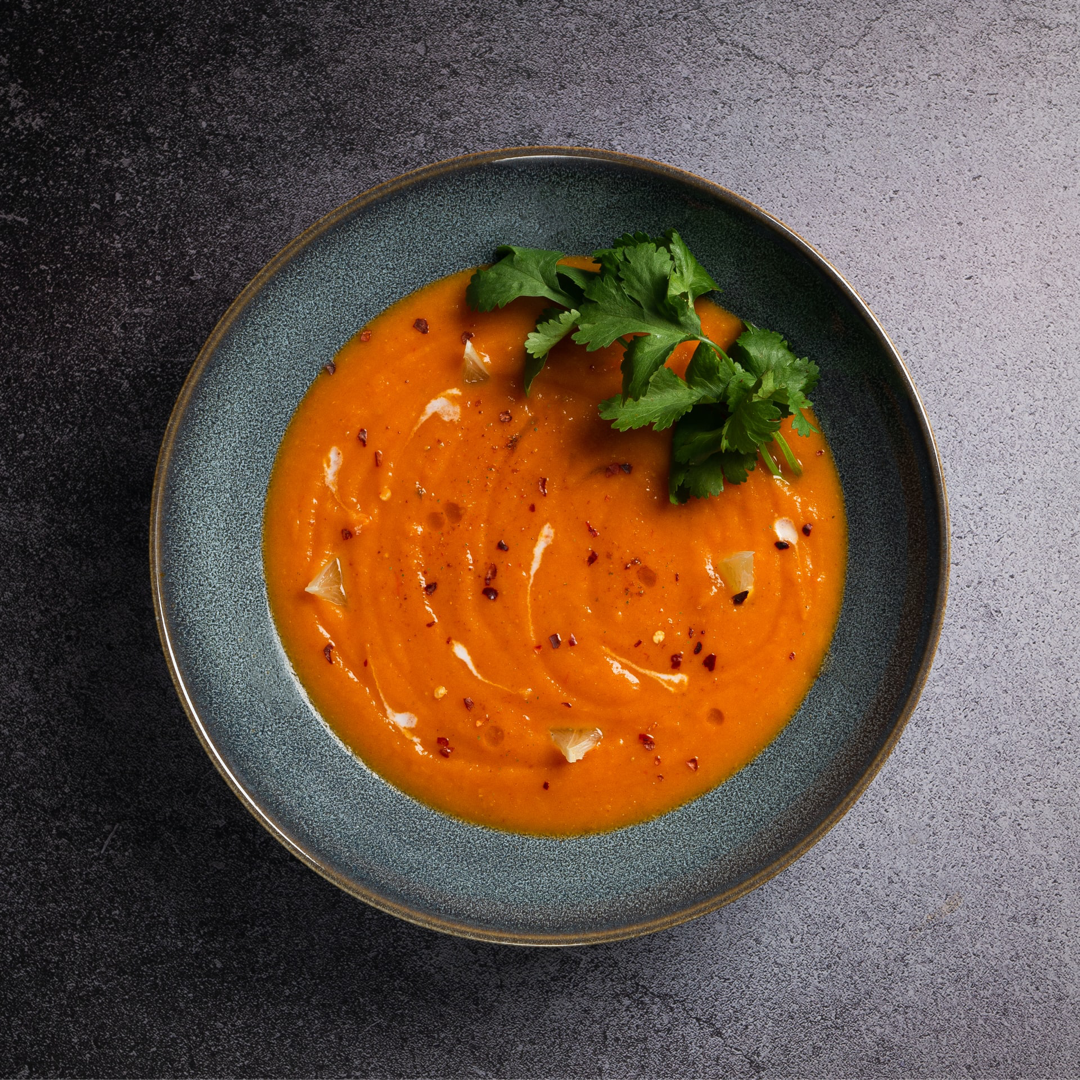 Ready for some new mysteries and thrillers? Check out the Twisted Mysteries & Fast-Paced Thrillers promotion going on until November 21, 2021.

And don’t forget to try these Fall/Winter Thriller Freebies, available until November 23, 2021. 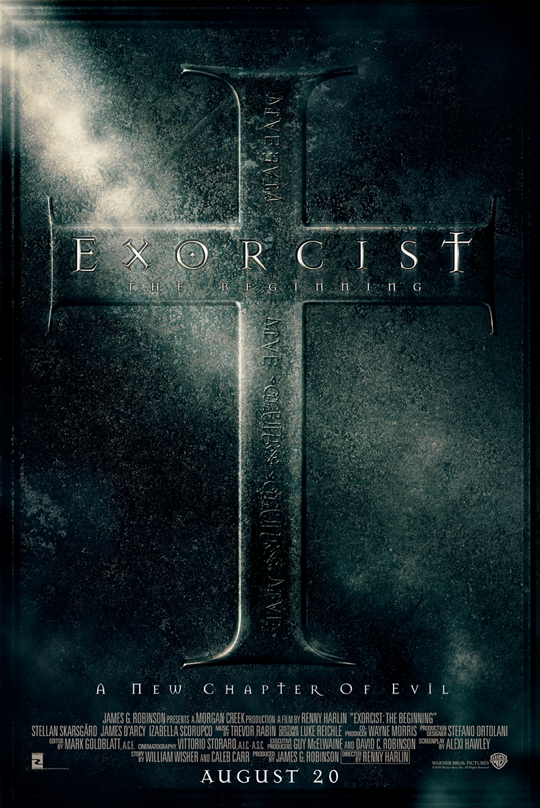 If you’re an Amazon Prime member and need a horror fix, check out Exorcist: The Beginning, starring the talented Stellan Skarsgård and directed by Renny Harlin. This is Father Merrin’s origin story—and wow.

Logline. Years before Father Lankester Merrin helped save Regan MacNeil’s soul, he first encounters the demon Pazuzu in East Africa. This is the tale of Father Merrin’s initial battle with Pazuzu and the rediscovery of his faith.

Okay, I’m outta here. See you next month when I see how much Christmas candy I can stuff into my gob. Peace and love.