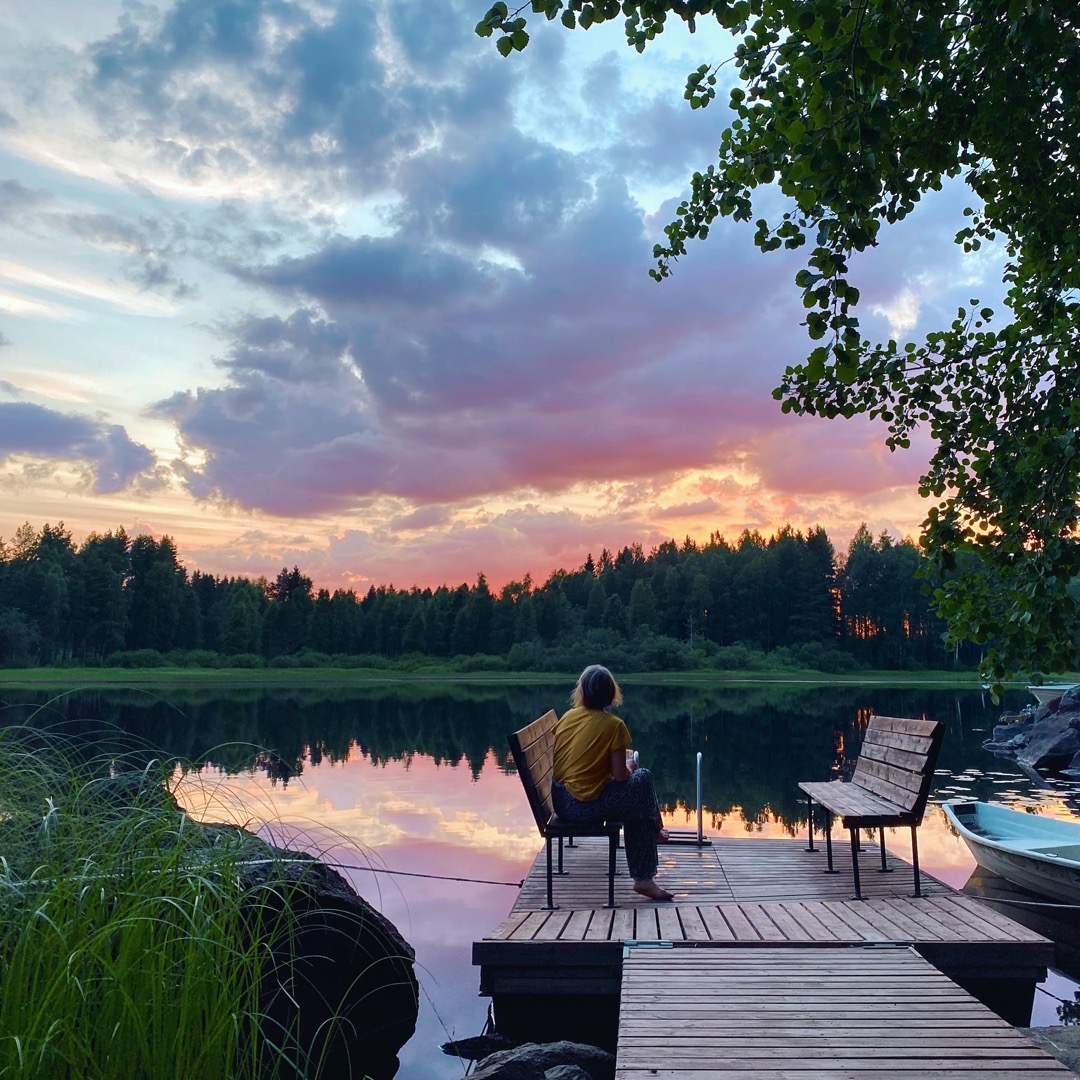 Greetings. It’s been months since the Russians invaded Ukraine, and I wanted to share a way for us to help these folks and pick up some great reading, too. A bunch of outstanding authors got together and created a box set called Turning the Tide. Grab the ebook and get ready for some thrills. All proceeds go to Ukraine. And thanks for your help. 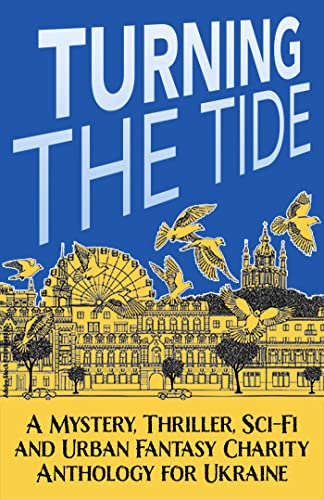 So, it looks like book signings are back—and I’m ready, baby! For those who live in Southern California, you can meet me in person at Barnes & Noble in the Glendora Marketplace Shopping Center. I’ll be there between noon and three. Hope to see you there. 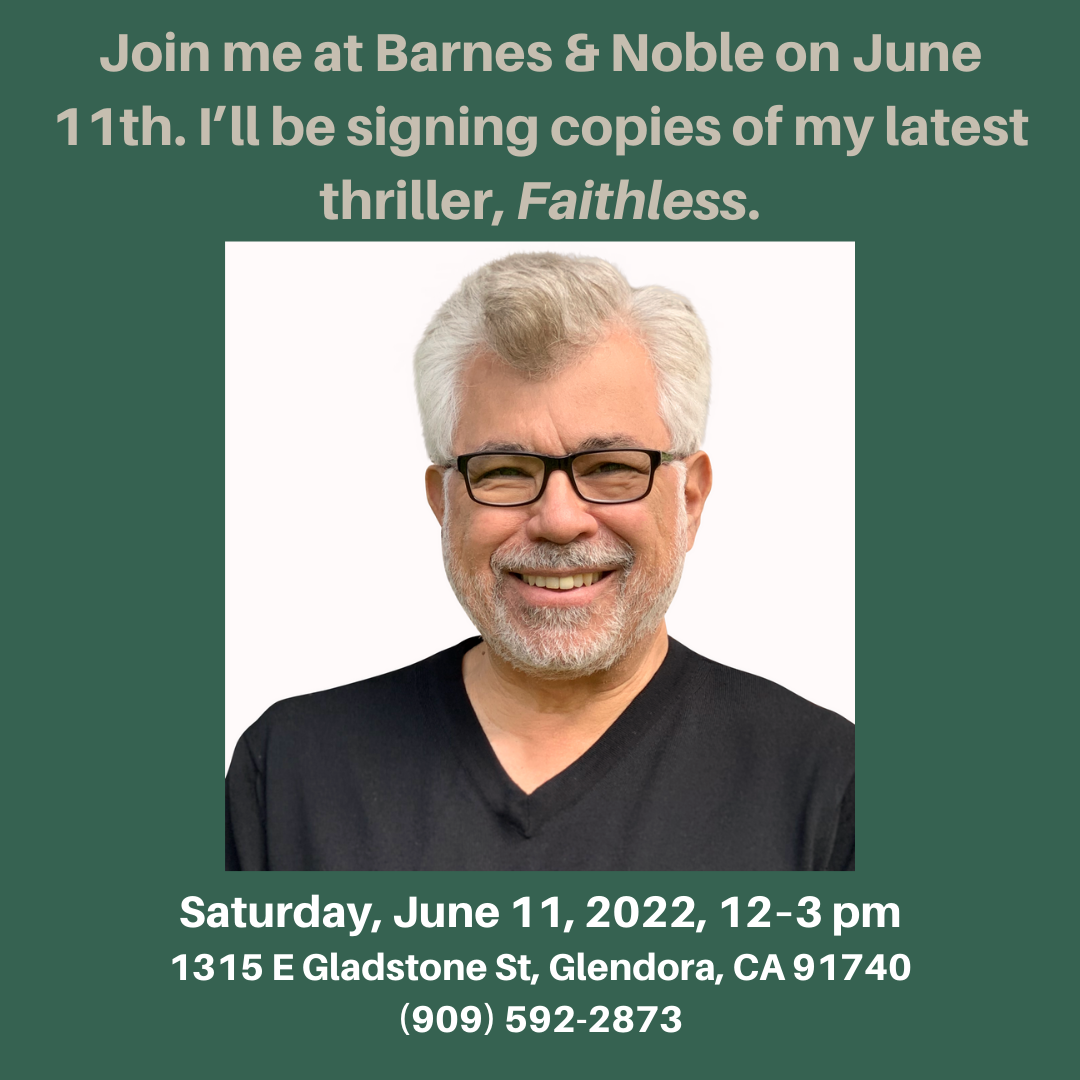 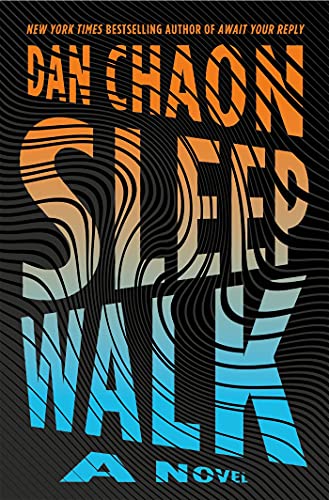 Recently, I reviewed Sleepwalk by Dan Chaon. As I said in my post, if Raymond Chandler and Kurt Vonnegut made a baby, this novel would be the result. Intrigued? You can read the review here. Also, check out my other book reviews. 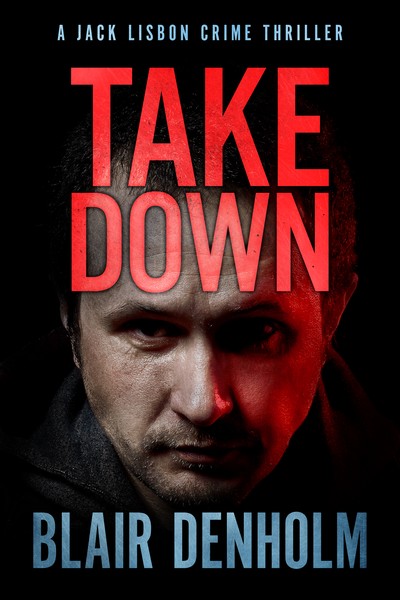 When a pair of crazed gunmen take a bank full of hostages, off-duty cop Jack Lisbon finds himself caught up in a terrifying siege. If you like gritty crime stories with a vigilante justice flavor, you’ll love Jack Lisbon. Take Down by Blair Denholm. 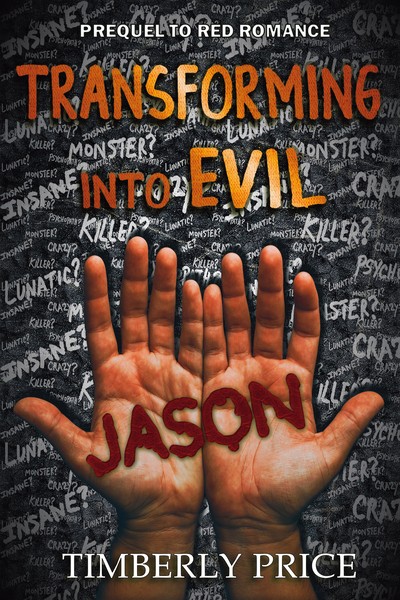 There’s an unsettling chill in the air around Jason Workler, and it is a wind most foul. Something sinister festers beneath the surface, and this particular demon may just be depraved and wicked enough to scorch all that remains of his past, present, and future. Transforming Into Evil by Timberly Price. 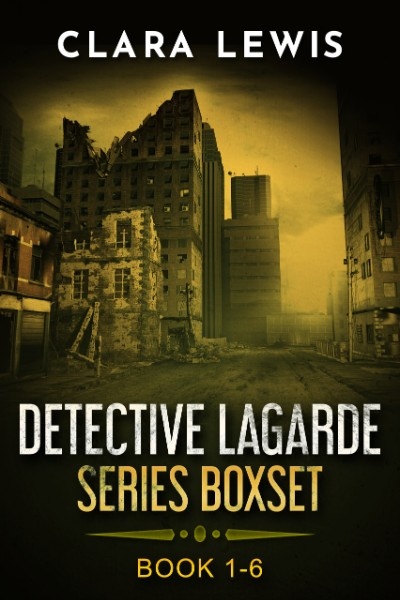 Will Detective Lagarde uncover the truth before it’s too late? Or will she be burned by the evil that lurks behind her? Find out in the captivating, spine-tingling crime thriller series. Detective Lagarde Series Boxset by Clara Lewis. 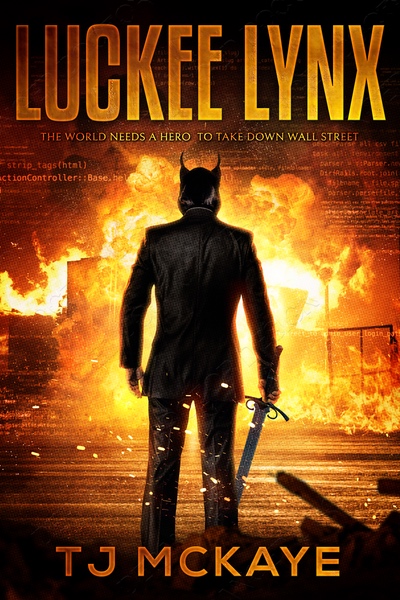 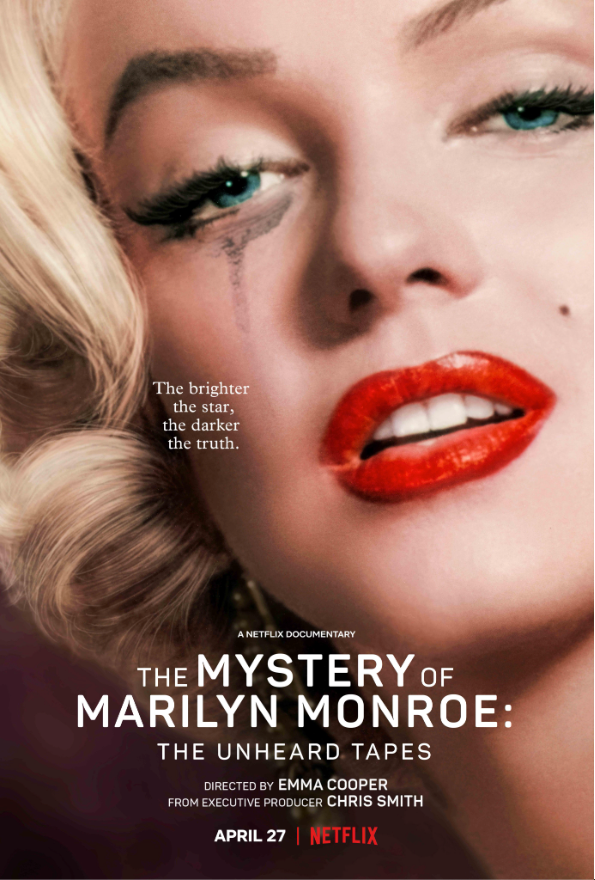 If you’re a Netflix subscriber, here’s a documentary you won’t want to miss. It’s called ‘The Mystery of Marilyn Monroe: The Unheard Tapes’—and wow. I was kid when she died at thirty-six and was unaware of all the dark political shenanigans going on in the background. Check it out.

Logline. Explores the mystery surrounding the death of movie icon Marilyn Monroe through previously unheard interviews with her inner circle.

Okay, that’s a wrap. See you next month when I go in search of a genuine Chicago hotdog for the Fourth of July. Peace and love.