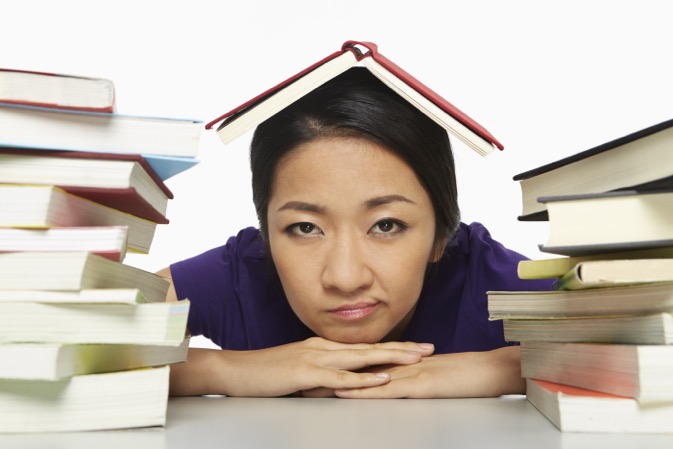 I’ve been doing lots of reading lately. Of course, you would expect that since I write books! Anyway, I’ve noticed some things other indie authors do sometimes that drive me nuts. If you’re looking for me to name names, forget it. Professional courtesy and all. What I plan to focus on over the next three posts is what I have observed and what you, being the brilliant writer you are, can do to avoid falling into these habits.

First, I want to frame things up. I’m not talking about an overreliance on adverbs. Yes, we all know Stephen King said the road to hell is paved with them. Use them. Don’t use them. Whatever. Second, regarding hiring an editor. If you’re not doing that, then I suggest you get out of the business. Amazon already offers plenty of self-edited books, and frankly, it doesn’t need any more. Same thing for covers. Hire a professional whydon’tcha. Okay, let’s begin.

Prologues
The word prologue comes from the ancient Greek word prólogos. This form was very popular in Greek drama. Merriam-Webster provides two definitions as they relate to literary works. Here is the second, which I think most authors actually intend when they include one in their book: an introductory or preceding event or development.

So, here’s my take. Unless you are planning to rewrite Canterbury Tales, do not use this outdated literary form. In the 21st century, prologues are often used to address backstory. And that is a mistake, in my view. Here’s an analogy. I’ve heard a lot about this amazing new steakhouse. Spendy, but worth every penny, my friends tell me. So, I decide to see for myself and book a reservation.

After I am seated, I peruse the menu and order the best steak in the house. When it arrives, I can see it sizzling on the plate, the red juices seeping out from underneath. The server places it in front of me and, just as I am about to cut into it and enjoy that first tasty bite, he grabs my hand. Then, he begins telling me about the cow, how it was raised, and that time the tipsy cattle farmer got a little too aggressive with the branding iron, which explains why there is a noticeable dent along the edge.

Of course, there are always exceptions. I am currently reading the fortieth anniversary edition of The Exorcist. And yes, there is a prologue. But in this case, I feel it’s warranted. The author, William Peter Blatty, uses it to set the stage for all the bad things to come. He also introduces a major character, Fr. Merrin, who will eventually fight the demon that is possessing Regan. Now, the author could have chosen to include Fr. Merrin’s backstory later. But starting the book in Iraq, where the priest physically confronts a terrifying statue of that same demon, he’s letting us know that not only is evil real but it’s ancient. Check this out:

The man in khaki prowled the ruins. The Temple of Nabu. The Temple of Ishtar. He sifted vibrations. At the palace of Ashurbanipal he stopped and looked up at a limestone statue hulking in situ. Ragged wings and taloned feet. A bulbous, jutting, stubby penis and a mouth stretched taut in feral grin. The demon Pazuzu.

Abruptly the man in khaki sagged.

He bowed his head.

If you’re going to employ a prologue, then use it as God intended. Generally, I would stay away from them, though. Instead, weave your backstory as you go, letting the reader uncover new connections along the way. This makes for a much more satisfying read. Reading is all about discovery, and it’s okay if we don’t know a character’s history up front. We are willing to trust that the author will reveal all in good time. Next up, we look at dithering. Don’t worry, you’ll see what I mean.

For Readers. Have you come across books where you felt the prologue was actually helpful?

For Authors. Have you found yourself using a prologue because you felt there was no better way to tell your story?