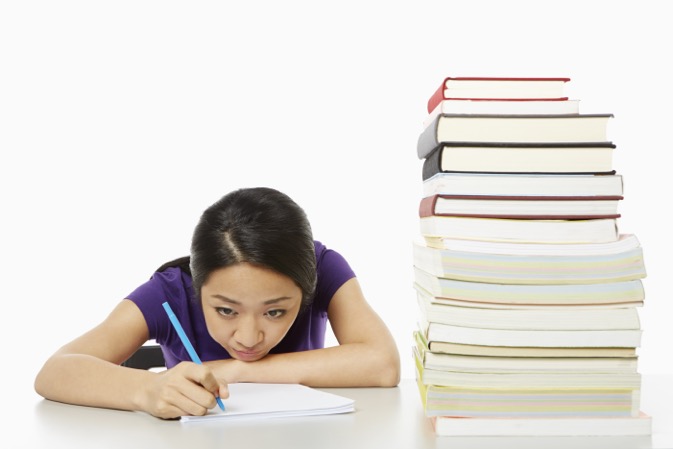 In the first post in this series, I talked about prologues and why I feel they are no longer relevant to good storytelling. You can check that one out here. Now, except for the occasional literary fiction classic, I like to devote my reading time to indie authors. In this installment, I want to talk about a more pervasive problem—and one that is pretty easy to avoid. It happens when the author thinks they need to wait to get to the good stuff. Here’s what I’m talking about.

Dithering
Recently, I started a book—a ghost story—and I have to tell you, I was bored out of my skull. I think I got less than twenty pages in and finally had to stop. I just couldn’t take any more. To make matters worse, the novel in question begins with a prologue that could have easily been replaced by good backstory! Frankly, that should have been the tipoff. If you really want to lose readers, be sure to write pages and pages of well-constructed, correctly spelled prose that features characters who all sound the same and where nothing happens. It’s what I like to call “dithering.” And in this case, it was almost as if the author was afraid to bring in the paranormal and instead decided to dissect the daily lives of the boring protagonist and his boring wife. Boring, I tell you!

So, what should the author have done instead? Well, if you’re going to write about ghosts, then begin by scaring the pee out of your audience from the get-go. Same with thrillers. You must grab the poor unsuspecting reader by the throat and refuse to let go until the book is finished. Sounds harsh, I know. But I believe in tough love when it comes to writing this kind of stuff. If you don’t know how to get started, try an exercise. Take your boring married couple and pretend they are serial killers. What would they talk about at the breakfast table? What were they doing last night? What are they keeping in the garage? You get the picture.

Here is an excerpt from Stephen King’s iconic ghost story, The Shining, where Jack Torrance is interviewing for the job of caretaker of The Overlook Hotel. Notice that King can’t wait to reveal the horrors lurking in the hotel’s murky history as Ullman explains what the previous caretaker did:

“I suspect that what happened came as a result of too much cheap whiskey, of which Grady had laid in a generous supply, unbeknownst to me, and a curious condition which the old-timers call cabin fever. Do you know the term?” Ullman offered a patronizing little smile, ready to explain as soon as Jack admitted his ignorance, and Jack was happy to respond quickly and crisply.

“It’s a slang term for the claustrophobic reaction that can occur when people are shut in together over long periods of time. The feeling of claustrophobia is externalized as dislike for the people you happen to be shut in with. In extreme cases it can result in hallucinations and violence—murder has been done over such minor things as a burned meal or an argument about whose turn it is to do the dishes.”

Ullman looked rather nonplussed, which did Jack a world of good. He decided to press a little further, but silently promised Wendy he would stay cool.

“I suspect you did make a mistake at that. Did he hurt them?”

“He killed them, Mr. Torrance, and then committed suicide. He murdered the little girls with a hatchet, his wife with a shotgun, and himself the same way. His leg was broken. Undoubtedly so drunk he fell downstairs.”

And that’s from Chapter One! Talk about setting the stage for the savagery to come. The point is, don’t wait to get to the good stuff. In medias res, people! It’s why the reader bought your book in the first place. Also, think about this. Readers can preview your book by reading the first ten percent or so for free. Why in the world would you risk boring them right out of the gate? Next time, we conclude our series with something strange. See you then.

For Readers. What are some things authors do that bore you?

For Authors. Do you have a favorite technique for punching up a boring scene?