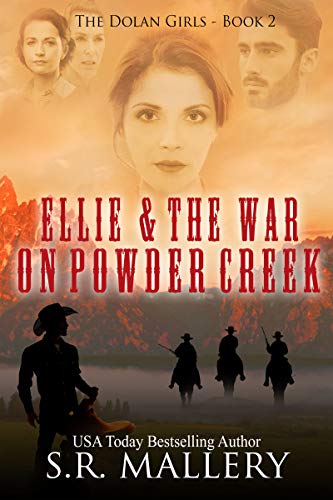 It’s been a while since I read The Dolan Girls, the first book in this entertaining series by the talented S. R. Mallery. And I was excited to see that she had recently released a sequel. Like the first book, Ellie & The War On Powder Creek is filled with memorable characters, some who make you angry—even shock you—and others who demonstrate the power of women holding together against all odds in a violent old west.

One thing I’ve always appreciated about this author is her devotion to history. She always surprises me, portraying things—incredible things—that I cannot at first fathom, yet know somewhere in me that they actually happened. And don’t get me wrong, there’s also humor in the way these earthy people make it through another day. And there’s also love, which makes the trials Ellie, her family, and friends go through worth it all.

If you love colorful stories about the old west that come to life like a movie in your head, then pick up a copy of Ellie & The War On Powder Creek.

It’s 1891 and The DOLAN GIRLS western romance saga continues. This time it stars the feisty Ellie Dolan Parker, who finds herself caught up in the middle of the Wyoming Cattle Wars. Filled with rich, greedy cattle barons thirsty for prime land, crooked politicians, a major kidnapping, local ranchers in life-threatening danger, Butch Cassidy’s Hole In The Wall hideout, hired ‘guns’ from Texas, a troubled marriage, and a blossoming romance, this story is a colorful portrayal of a forgotten time. A time when these well-known events and their players filled the newspapers.

Will Ellie make her mark? Or will she simply become one of the victims? 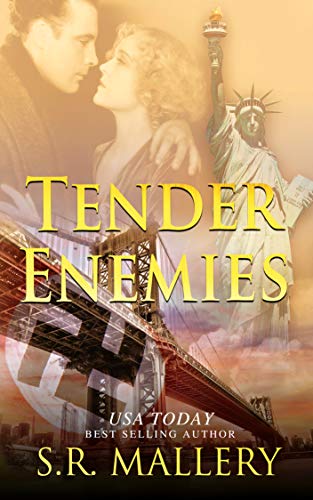 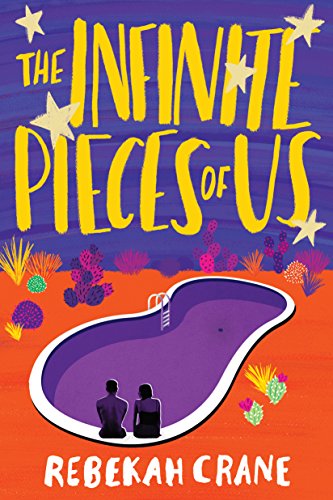 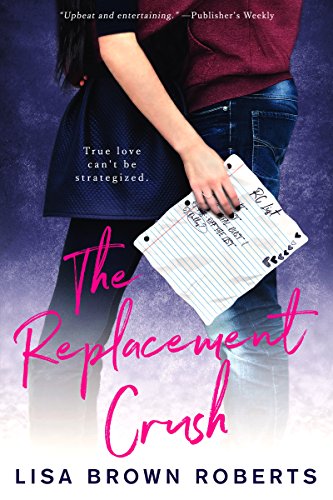 This is the story of a high school girl named Vivvy—sorry, she hates that—Vivian, whose heart is broken by an attractive, thoughtless jerk named Jake. Viv is smart and funny. She loves romance books and the original Star Trek series—especially Mr. Spock. Any decent guy would be lucky to have her. But because of what happened with Jake, she has taken herself off the market. From now on, she plans to focus on boys who frankly do nothing for her. No sparks, no chance of another broken heart.

I enjoyed this story very much. Each of Vivian’s friends is unique and, like dueling Greek choruses, happily expresses their opinions about true love, raging hormones, and revenge. Of course, it takes two to make a romance, and Dallas is the mysterious newcomer who represents everything that threatens Viv’s plans. He, too, is smart and loves Star Trek—especially Captain Kirk. Also, he is computer-savvy, and plays the cello—the cello! Didn’t see that coming.

If you enjoy breezy romantic comedy with lots of snappy dialog, quirky townsfolk, and a nice beach setting, then this book is for you. And don’t let yourself get too upset with Jaz. She means well.

But nerd-hot Dallas, the sweet new guy in town, sends the mission and Vivian’s zing meter into chaos. While designing software for the bookstore where Vivian works, Dallas wages a counter-mission.

Operation Replacement Crush is in full effect. And Dallas is determined to take her heart off the shelf. 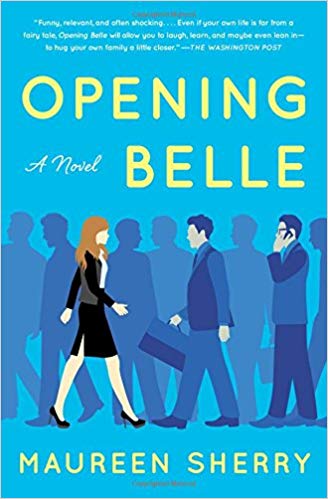 For me, the best part about reading fiction by female authors is getting a clue as what women are really thinking when men make fools of themselves—unfortunately, a daily occurrence in most places. And reading about the highly paid boors, rakes, and mansplainers who inhabit the corridors of Wall Street, well. Let’s just say I am genuinely impressed at the depths to which my fellow knuckle-draggers can stoop.

That said, Opening Belle by Maureen Sherry was a lot of fun. Following a stressed-out protagonist making boatloads of money while fending off the advances of the less evolved—not to mention contending with an entitled husband who cannot seem to comprehend the meaning of work—and you have the makings of sheer, page-turning mayhem. If you like reading about harried women professionals determined to blow up the glass ceiling, then grab this book. As a bonus, you’ll learn a lot about the inner workings of Wall Street—unless of course, the author was making the whole thing up.

Book Description
Maureen Sherry’s funny insider novel about a female Wall Street executive also trying to be a mother and a wife is a “compulsively readable…cheeky—and at times, romantic—battle-cry for any woman who’s ever strived to have it all and been told by a man that she couldn’t” (Entertainment Weekly).

It’s 2008 and Isabelle, a thirty-something Wall Street executive, appears to have it all: the sprawling Upper West Side apartment; three healthy children; a handsome husband; and a job as managing director at a large investment bank. But her reality is something else. Her work environment resembles a frat party, her husband feels employment is beneath him, and the bulk of childcare logistics still fall in Belle’s already crowded lap.

Enter Henry, the former college fiancé she never quite got over; now a hedge fund mogul. He becomes her largest client, and Belle gets to see the life she might have had with him. While Henry campaigns to win Belle back, the sexually harassed women in her office take action to improve their working conditions, and recruit a wary Belle into a secret “glass ceiling club” whose goal is to mellow the cowboy banking culture and get equal pay for their work. All along, Belle can sense the financial markets heading toward their soon-to-be historic crash and that something has to give—and when it does, everything is going to change: her marriage, her career, her bank statement, and her colleagues’ frat boy behavior.

Optioned by Reese Witherspoon who called it “smart, biting, and honest,” Opening Belle is “funny, relevant, and often shocking….Even if your own life is far from a fairy tale, it will allow you to laugh, learn, and maybe even lean in—to hug your own family a little closer.” (The Washington Post).

Wow, check out this offer! Enter the giveaway and win free eBooks in multiple genres! Offer ends Wednesday, May 31st, 2017.