Forget world events for a second, people. The big question of the day is, what in the world have I been spending my time on for the past six months? Don’t worry, it’s good news. Late last year, I decided to create a second edition of my horror thriller trilogy, Tell Me When I’m Dead. That means updated chapters and (wait for it) new covers! Also, I am finally creating print versions of the books for those of you who prefer the feel of paper to an eReader.

I plan to release the books in July, but in the meantime, I wanted to give you a sneak peek at the new covers. I hope you love them as much as I do. Ready? Here goes.

Book One—Tell Me When I’m Dead 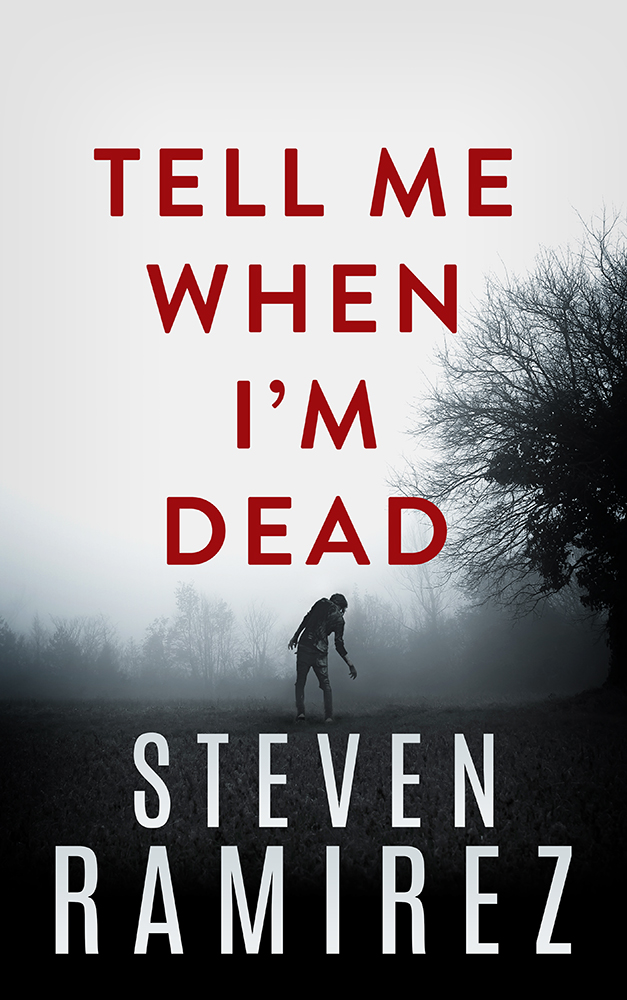 Book Two—Dead Is All You Get 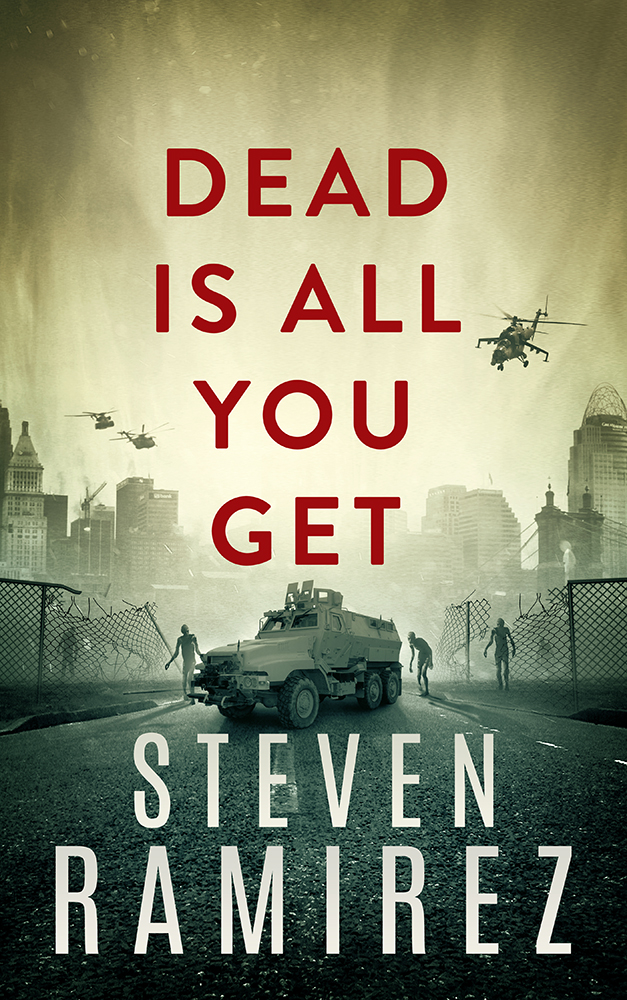 “Dead Is All You Get is cunningly plotted, and the author uses suspense to deepen the quality of horror as he creates scenes that make the reader feel like something could go wrong at any moment. A lot happens in this story, and the pacing is fast and the action intense. The writing is filled with enjoyable and engaging dialogue that enhances the reading experience of this gripping story. Great prose, sophisticated characters, and a very clever plot.” — Readers’ Favorite

Book Three—Even The Dead Will Bleed 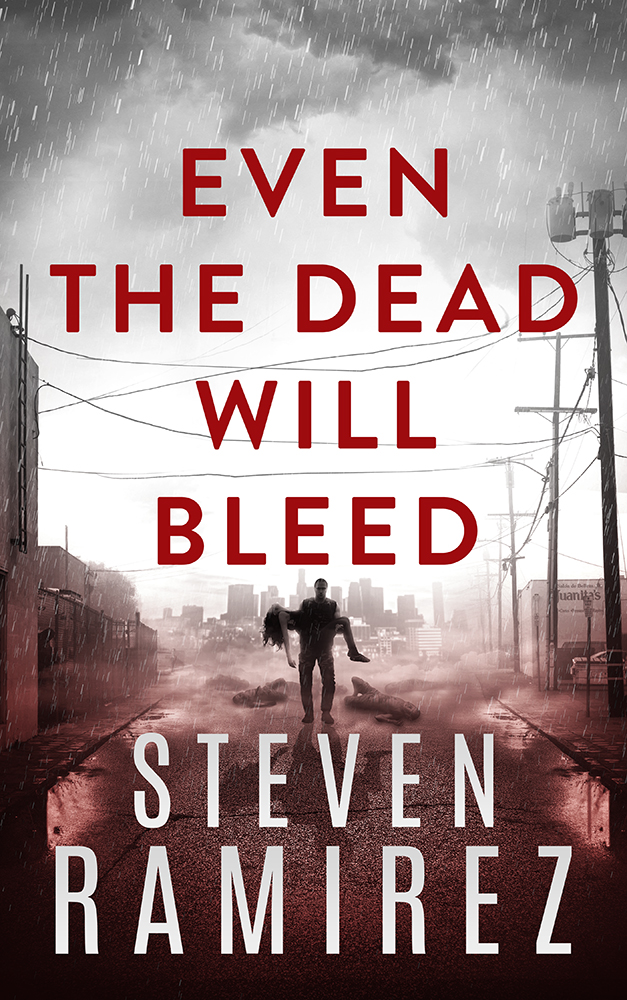 “This action-packed zombie gore-fest is not for the faint of heart as carnage and rising body counts are described in stomach churning, gruesome detail, but at no point is character development sacrificed. There is a perfect balance of character growth and development, action, intrigue, and suspense that will keep the reader hooked from the first page to the ultimate conclusion. I’ve read my fair share of zombie style books, and this one certainly stands up there with the best. It’s not your run-of-the-mill, mass-produced, zombie book; rather, it is intricately designed, well executed, imaginative, and plausible.” — Readers’ Favorite